“When Solomon was old, his wives caused him to follow other gods, so he did not follow the Lord completely as his father David did.” 1 Kings‬ ‭11:4‬ ‭ERV‬‬

The company we keep will either cause us to serve God or serve them and their gods. . Solomon the wisest man that ever lived, had a love for strange women. His love for strange women caused him to follow other gods. Solomon did exactly what the Lord said not to do. He burned incense and gave sacrifices to the gods of his strange women. He did not follow the LORD completely as his father David did – even though the LORD appeared to him twice. Solomon compromised his walk with God which had a great negative impact on both his inheritance and his legacy.

As Christians, we can accurately determine our standard of living by asking one question – Is it biblical? Any compromise with the world, whether in morals, or relationships have deadly consequences. It’s like dancing in mud.  The more dance movements you make in the mud is the greater difficulty you will have climbing out of the mud. It’s definitely a slippery slope when you decide to compromise your walk with God.

Satan is a trickster… he can convince the strongest of Godly believers that they are safe while pulling them more and more in his den. Satan is a mastermind of making things look good, wholesome and even right. He never reveals his entire package to you. He’s great at ‘pressure selling’ you all the glamour and excitement found in the things your heart loves – at the expense of causing God’s face to turn against you.

When you find yourself continually making excuses for your lifestyle by saying, ‘I don’t drink or smoke; I just have fun; I never miss Sunday’s services; I pay my tithes’, you know you are in danger. It was never God’s plan for Christians to revel, partake and enjoy worldly stuff. Keeping friends with non-believers to simply enjoy their lifestyle … is not old people biblical teachings, but rather – it’s sound biblical theology that God designed to keep us from serving foreign and strange gods. Compromising your standards as a follower of Jesus Christ is never a good idea.

1 Corinthians 15:33 Paul warns, “Bad company corrupts good manners.” Your closest friends should be those who share your goals and values in Christ. We are Christians!! ….which means we belong and are followers of Christ. When anyone has doubt whether you are a Christian or not – you should know that you are in trouble. If your love for God compromises what His Word stands for – you should know that you are in serious, serious trouble.

“So here’s what I want you to do, God helping you: Take your everyday, ordinary life—your sleeping, eating, going-to-work, and walking-around life—and place it before God as an offering. Embracing what God does for you is the best thing you can do for him. Don’t become so well-adjusted to your culture that you fit into it without even thinking. Instead, fix your attention on God. You’ll be changed from the inside out. Readily recognize what he wants from you, and quickly respond to it. Unlike the culture around you, always dragging you down to its level of immaturity, God brings the best out of you, develops well-formed maturity in you.” 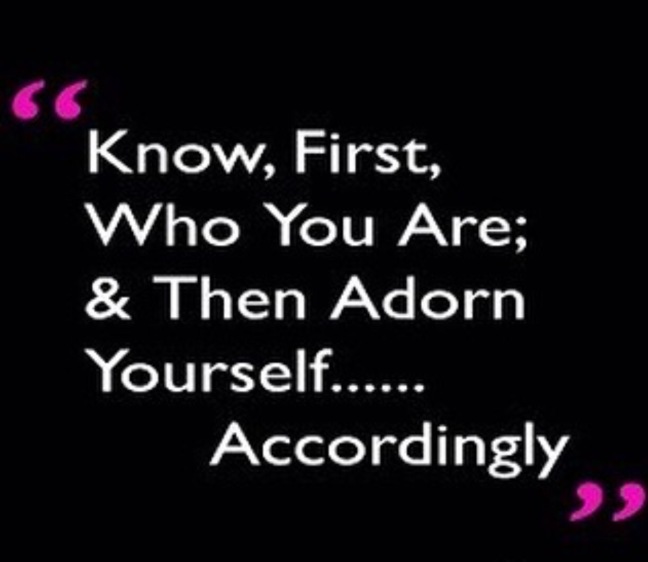 We are all running a race. Those who fall and get back up usually finish the race. It’s called – Endurance. God is pleased with our resiliency. He’s a faithful God!!

6 thoughts on “The Spirit of Compromise ”