Everyone has a story. Our lives are continually being written every single day we live whether intentionally or unintentionally. No one has an option for refusing to  write their own story – once you are alive therefore you’re unintentionally or intentionally writing. You don’t get to say, ‘Today, I don’t feel to be bothered with writing my chapter, it’s my business and I don’t care what anyone says …’  Why isn’t it an option? Because as ridiculous as your expressed sentiments may sound – it’s still going to be written into your story by someone else and this is how it will be told, ‘She lived a secret, solitude life never wanting to be bothered by other people’s opinions.’

That’s why I write my story 👩🏼‍🏫 . It’s my own words and I prefer to write my own chapters.
One way or the other every day our choices, dreams, missed goals, failures and attitude towards life are being written. For me, the saddest part to attending a funeral is the

. I’ve sat through countless funerals and I often wondered if the decease only knew all the glowing reviews of his or her life which usually is read mostly by the most outspoken child, friend, grandchild, associate or spouse – if it would have made a remarkable difference in their life. 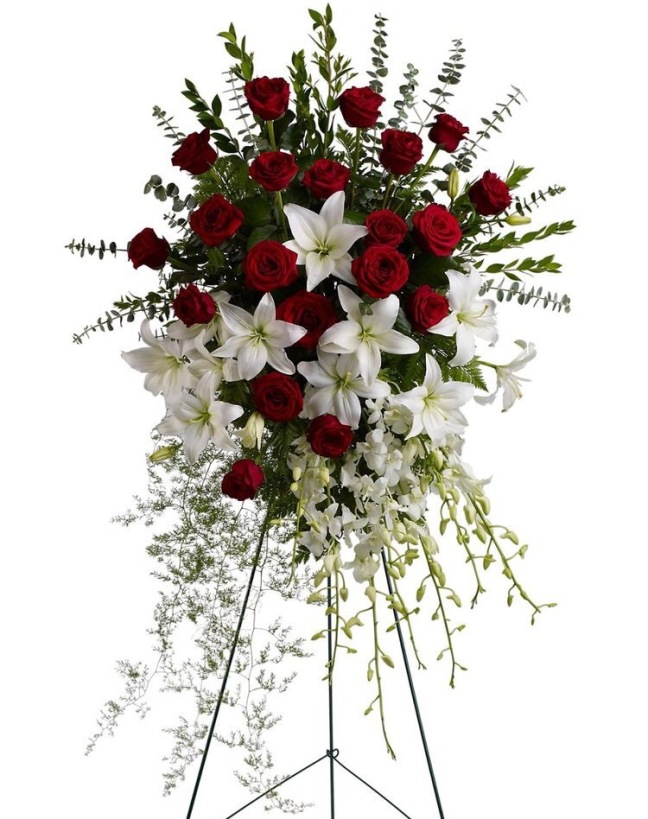 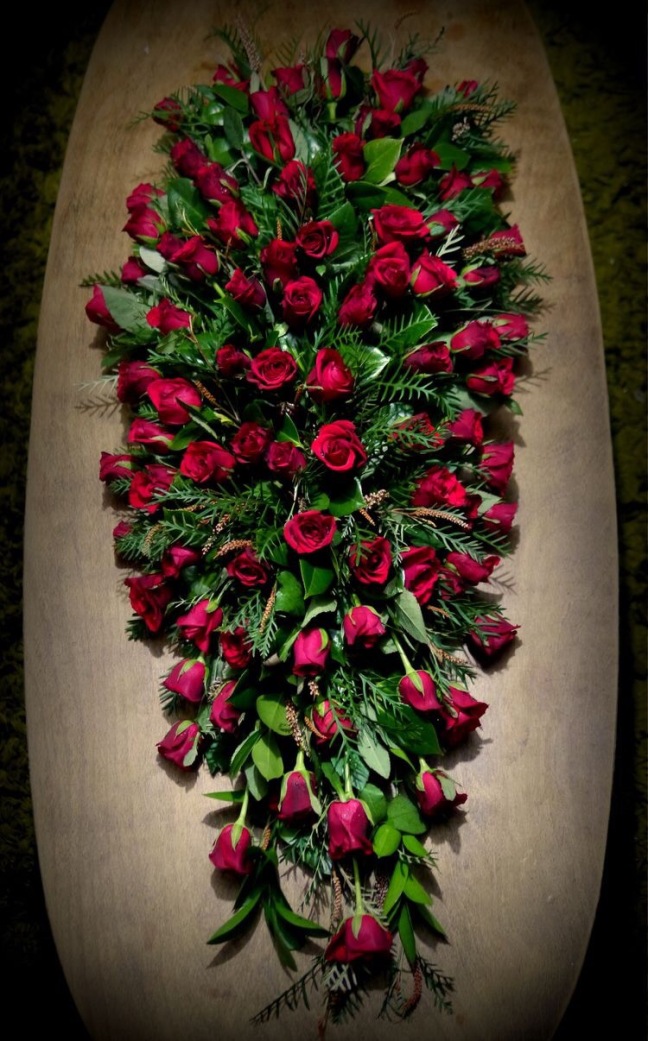 ….my guess is – NONE. The options of funeral homes would be few, the burial plots would be free, the florist would be a non-competitive business, the funeral church services would be reduced to mere seconds, and the exhaustive list of impressions humans create for the final moments would be significantly diminished – because the whole world was blind and deaf.

The Wealth of a Mother’s L❤️VE far exceeds any mortal man’s ability to repay. The sacrifices a woman makes from the moment she conceives until she takes her final breath are unfathomable. Every child owes it to his or her mother/parents to honor and respect her/them without any reservation. It’s heartbreaking tragedy when children assume that their primary responsibilities are now only towards their own family. The social media millennium children have created a selfish fad (I hope it’s short lived) that texting mummy/daddy is equivalent to picking up the phone or simply unexpectedly dropping in for a visit. Children have become cold and callous towards their parents over the years.

The BIBLE has clearly identified five duties of children to parents:

❤️❤️ Takeaways from The Wealth of a Mother’s L❤️VE: 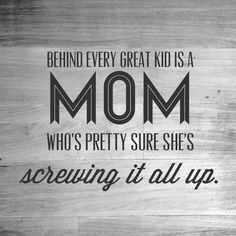