God wants us to be encouraged and to be at peace regardless of whatever is going on in our lives. Be confident that God gives His biggest battles to His chosen soldiers. So whatever you are going through right now – believe that God has handpicked you to carry the load.

There’s a story with many chapters and characters that’s going to be written by you. YES YOU!!!

Please take note: God isn’t impressed by your intellectual knowledge of His Word. He’s more concerned with the application of what you know. The real test of what you know is found in the testing of your faith and your lifestyle.

Let’s look at some of God’s track records recorded in the Bible and see if you can muster all your confidence and strength when the goings get tough.

“So the king gave orders for Daniel to be taken and thrown into the pit filled with lions.

He said to Daniel, “May your God, whom you serve so loyally, rescue you.”

“When he got there, he called out anxiously, “Daniel, servant of the living God! Was the God you serve so loyally able to save you from the lions?”

DANIEL: “God sent his angel to shut the mouths of the lions so that they would not hurt me.”

“The king was overjoyed and gave orders for Daniel to be pulled up out of the pit.

So they pulled him up and saw that he had not been hurt at all, for he trusted God.”

“Then the king gave orders to arrest all those who had accused Daniel, and he had them thrown, together with their wives and children, into the pit filled with lions.

Before they even reached the bottom of the pit, the lions pounced on them and broke all their bones.

KING: I command that throughout my empire everyone should fear and respect Daniel’s God.

“The angel of the Lord met Hagar at a spring in the desert on the road to Shur and said, “Hagar, slave of Sarai, where have you come from and where are you going?”

She answered, “I am running away from my mistress.”

Hagar asked herself, “Have I really seen God and lived to tell about it?” So she called the Lord, who had spoken to her, “A God Who Sees.”

“But God said to Abraham, “Don’t be worried about the boy and your slave Hagar. Do whatever Sarah tells you, because it is through Isaac that you will have the descendants I have promised.”

‭‭“Early the next morning Abraham gave Hagar some food and a leather bag full of water.

He put the child on her back and sent her away. She left and wandered about in the wilderness of Beersheba.

When the water was all gone, she left the child under a bush and sat down about a hundred yards away.

She said to herself, “I can’t bear to see my child die.”

While she was sitting there, she began to cry.

God heard the boy crying, and from heaven the angel of God spoke to Hagar,

“What are you troubled about, Hagar? Don’t be afraid.

God has heard the boy crying.

Get up, go and pick him up, and comfort him. I will make a great nation out of his descendants.”

Then God opened her eyes, and she saw a well.

She went and filled the leather bag with water and gave some to the boy.

God was with the boy as he grew up; he lived in the wilderness of Paran and became a skillful hunter.” 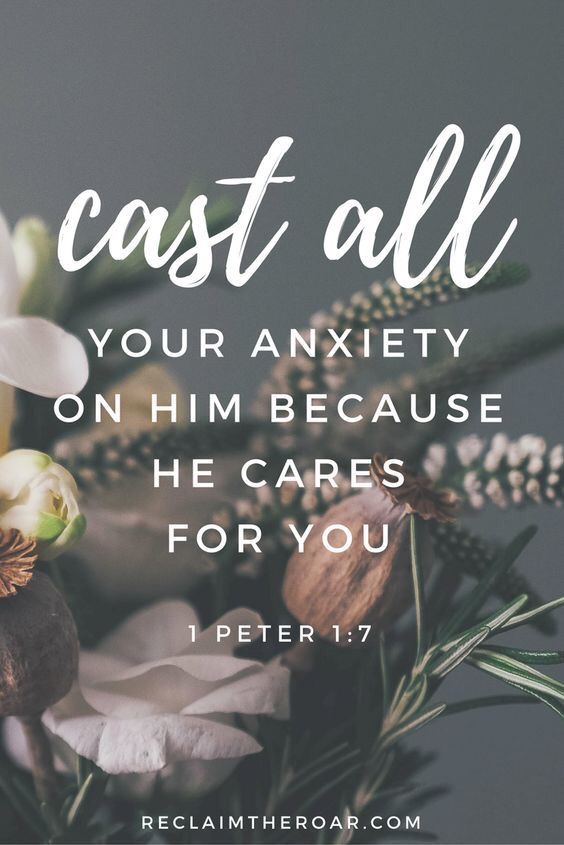 Reclaim your faith and loyalty in the unchanging God.

The only way God can show us that He’s in control is by putting us into situations that we cannot control.

Daniel had no control over the lions but the God he served had already fed the lions. He shrinked their stomachs….. Don’t look for human help to solve a God problem.

Discouragement is the enemy’s favourite tool to use against us. 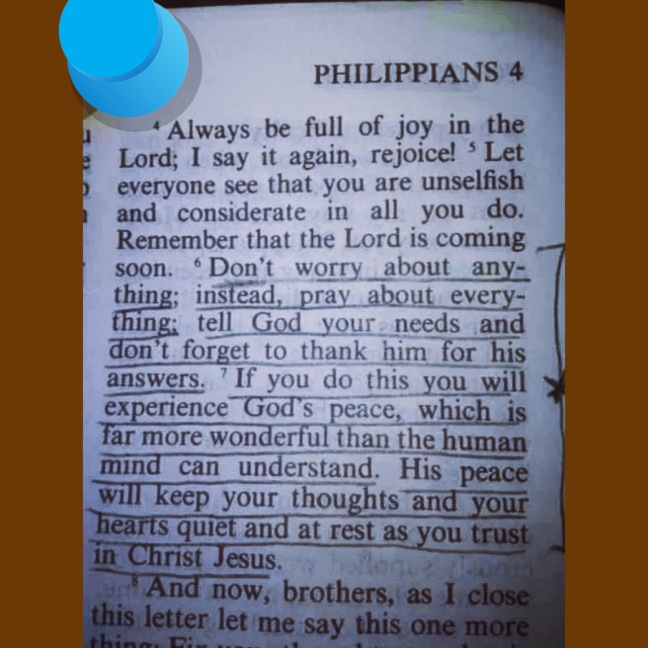 The angel of the Lord met Hagar at a spring in the desert ….so she called the Lord, who had spoken to her, “A God who sees.”

What a testimony of faith in God coming out of a woman that had just been rejected.

When tough times come suddenly upon you – what’s inside of you is usually manifested out loud by what you say and do next.

Watch your thoughts – they turn into action.

He’s a God who sees you at the very point of your frustrations, anxiety, panic, and dilemma.
He calls you by your name –

“What are you troubled about, Hagar? Don’t be afraid. God has heard ….” 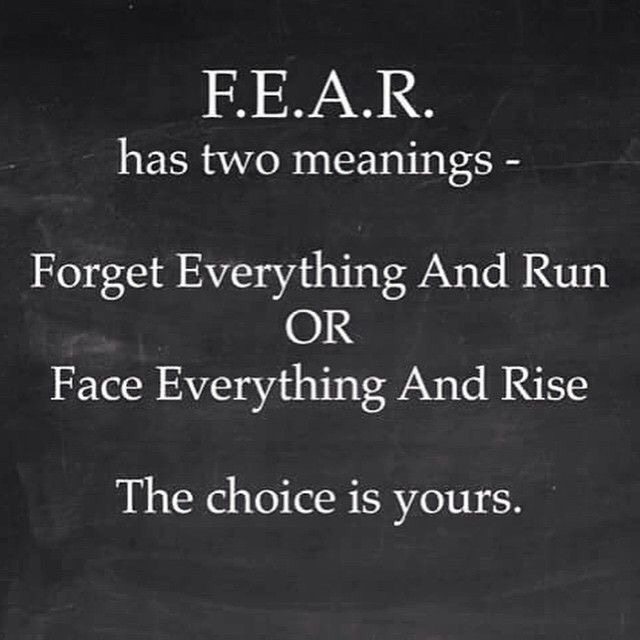