What is Good Friday all about? 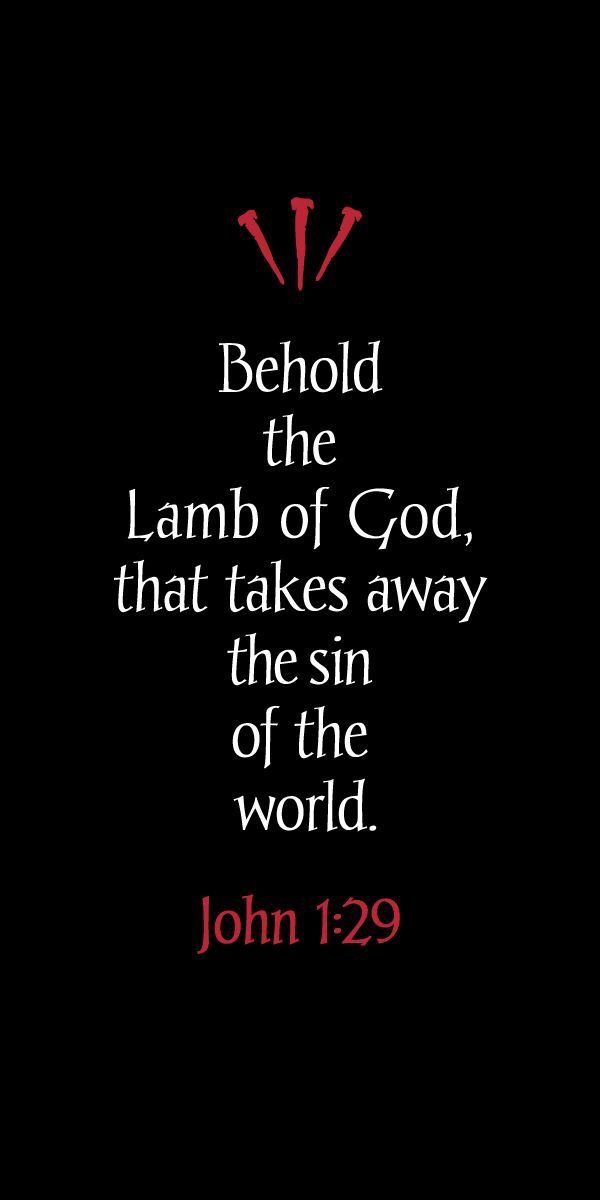 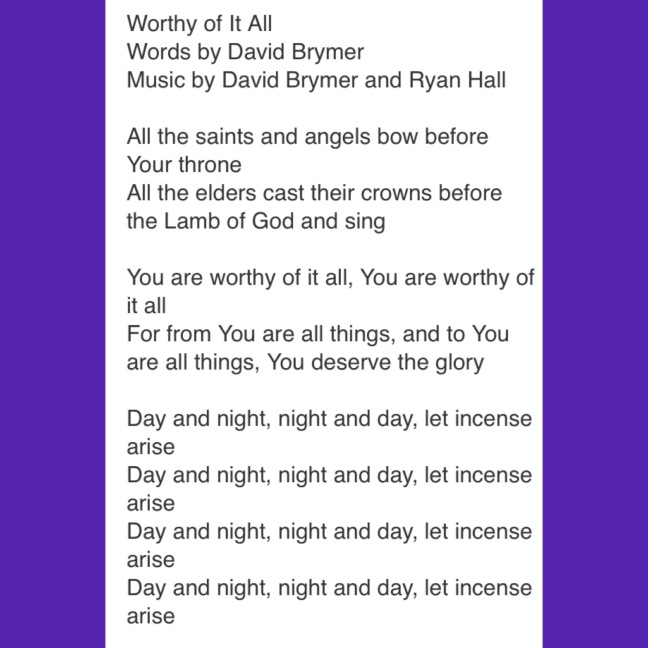 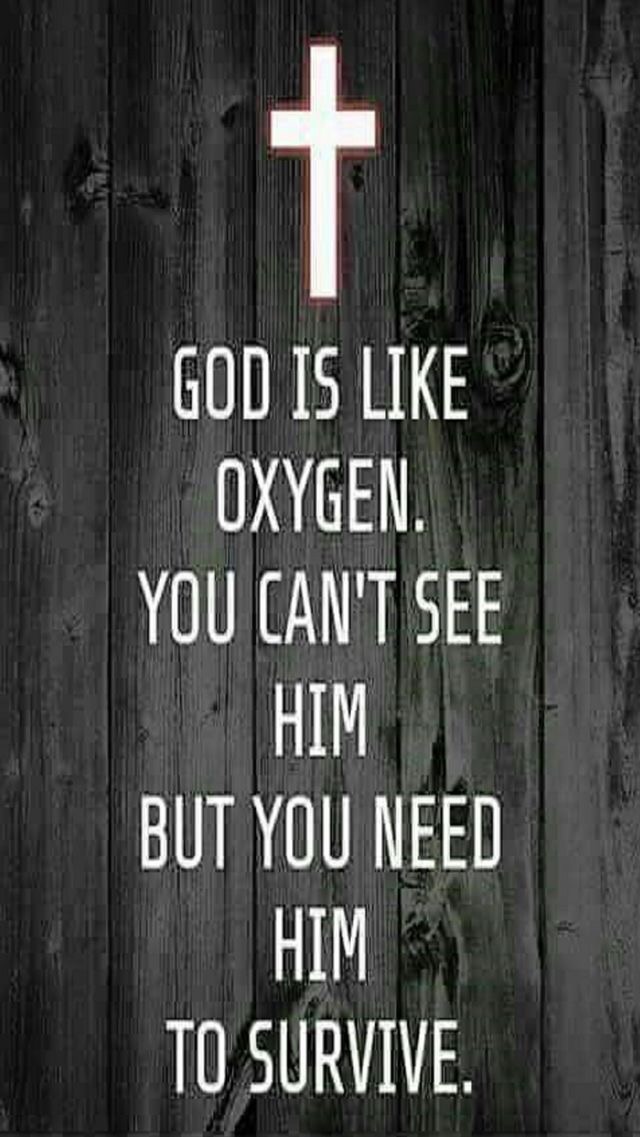 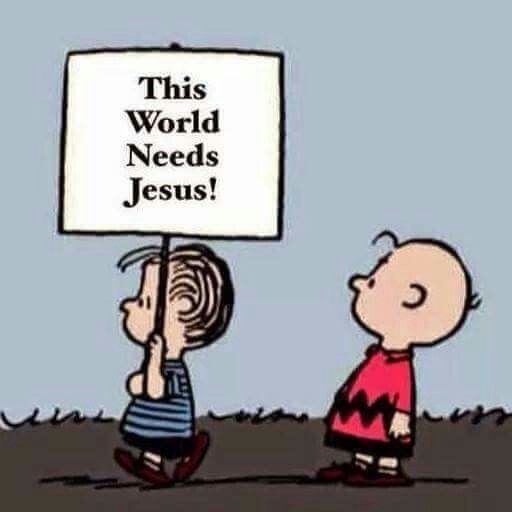 Thank God for the Cross.