Dealing with issues of the heart can be difficult and very exhausting to any human being. Some issues never seem to go away, and if some do, another issue quickly appears from no where.

Let’s do some role playing with the woman with an issue of blood found in the Bible? Here are some issues she had to live with:

How many women can sympathize with this woman’s plight in today’s society? It may NOT be a blood issue … but we as women do have many issues.

An issue is any problem that people are thinking and talking about.

Is it time to get out of the junkyard of issues?

Take another glance at the list above with some of life’s issues we face.

She heard Jesus was PASSING through her town and she decided that this may be her ONLY chance to experience a miracle as others that were in the crowd.

So she pressed right into the crowd …. but only manages to TOUCH THE HEM of His garment.

She was desperate to GET OUT of her junkyard…she touched the hem of Jesus garment.

One touch of the hem of her Master Jesus made her feel a change in her body. She knew she was healed and Jesus knew someone touched him in the thickness of the crowd.

So what’s your next move?

We come closest to God at our lowest moments. It’s easier to hear clearly when you have nothing more to rely on …..EXCEPT GOD. It’s kinda of awful to get to that point, but when we do — God is right there.

Out of the past into the new? It’s a CHOICE… 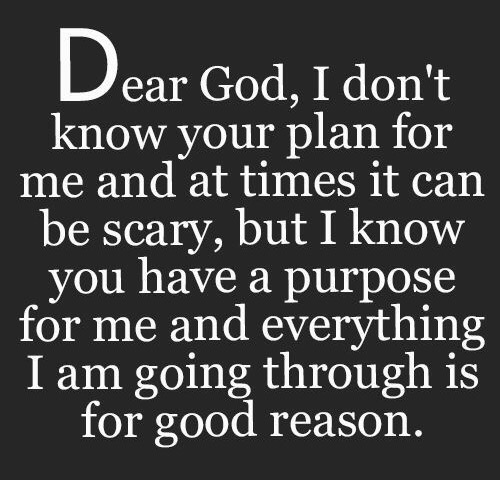