Mount Precipice also known as the Mount of the Leap of the Lord is located just south of Nazareth. 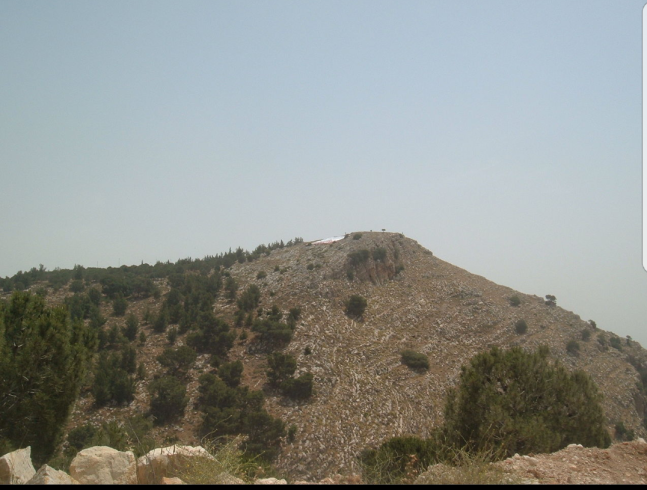 The highest point is approximately 1,296 ft…it is the Mount where an angry mob who were not accepting Jesus as the Messiah attempted to push Him off the brow of the mountain.

BUT HE PASSED THROUGH THE MIDST OF THEM AND WENT HIS WAY.

I was completely spell bound at this captivating site. I stood in amazement as the view from the top of the Mount was simply breathtaking as we looked at a panoramic view of all of Nazareth and it’s surroundings.

The name Mount Precipice was unfamiliar to me up to this point.

We were told that on May 14, 2009, Pope Benedict XV1 visited and held a mass in an outdoor stadium  on this mountain, during his visit to the Holy Land. They estimated 40,000 people were in full attendance.

Jesus rolled up the scroll, gave it back to the attendant and sat down. The eyes of everyone in the synagogue were fastened on him.

HE BEGAN BY SAYING TO THEM, “TODAY THIS SCRIPTURE IS FULFILLED IN YOUR HEARING.”

All spoke well of him and were amazed at the gracious words that came from his lips.

“Isn’t this Joseph’s son?” they asked.

Jesus said to them, “Surely you will quote this proverb to me: ‘Physician, heal yourself!’ And you will tell me, ‘Do here in your hometown what we have heard that you did in Capernaum.’ ”

“TRULY I TELL YOU,” HE CONTINUED, ” NO PROPHET IS ACCEPTED IN HIS HOMETOWN.”

I assure you that there were many widows in Israel in Elijah’s time, when the sky was shut for three and a half years and there was a severe famine throughout the land.

Yet Elijah was not sent to any of them, but to a widow in Zarephath in the region of Sidon.

And there were many in Israel with leprosy in the time of Elisha the prophet, yet not one of them was cleansed—only Naaman the Syrian.”

All the people in the synagogue were furious when they heard this.

They got up, drove him out of the town, and TOOK HIM TO THE BROW OF THE HILL ON WHICH THE TOWN WAS BUILT, IN ORDER TO THROW HIM OFF THE CLIFF.

BUT HE WALKED RIGHT THROUGH THE CROWD AND WENT ON HIS WAY.”

Some folks assume that the cave opened up to hide Jesus from the angry mob. Another suggestion is …. Jesus leapt from the mount landing on Mount Tabor which explains the other name ” Mount of the Leap of the Lord.”

BUT the Bible says, “HE WALKED RIGHT THROUGH THE CROWD AND WENT HIS WAY.” 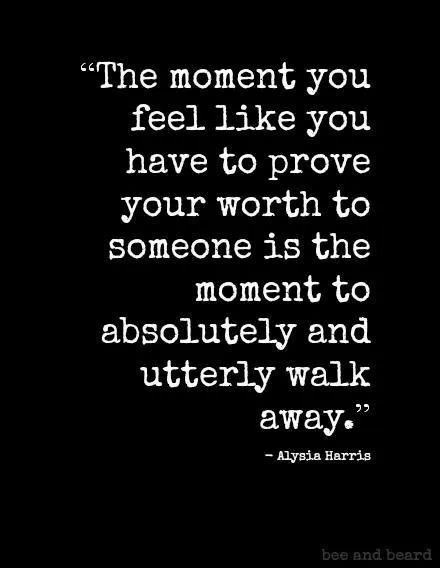