Job was a man who worshipped God and was faithful to Him. He was a perfect man. The Bible says that Job was a friend of God.

He had seven sons and three daughters, and his sons threw big parties and would invite their sisters.

The Bible says, “The morning after each feast, Job would get up early and offer sacrifices for each of his children in order to purify them. He always did this because he thought that one of them might have sinned by insulting God intentionally.” Job1:5 GNT

Job in the role as head or high priest in his home would habitually rise up early to pray for his children and his household. He understood the seriousness of Godly parenting.

He knew how to be honest with God and to seek forgiveness on behalf of his children.

Job knew that in the midst of the celebrations his children were having in their own homes that God may not have been pleased.

Though his children were grown up and lived in their own homes …their spiritual welfare remained his concern. Job 1: 13-15

Job didn’t know specifically what sins were going on in the festive scene at his children’s homes, but his love for his family, and concern for their spiritual welfare drove him to rise up early and pray for them.

I wonder how are we doing in light of Job?

Parenting isn’t for the faint of heart. Once a parent, always a parent. There’s no exit route or timing in parenting.

When you think of the role of a father, the following may come to our mind: provide, protect, discipline, emotional support, and the list can go on and on. But I believe that there’s nothing more important in the role of a father than to have a praying father.

The Bible says that when Job heard the news, he got on his feet and ripped his robe, shaved his head, then fell to the ground and WORSHIPPED. The POWER of a Praying Father.

From the bottle to the sippy cup to the straw to the cup to the glass – a father’s prayers can prevent his kids from destruction. Our lives are made of two dates and a dash. 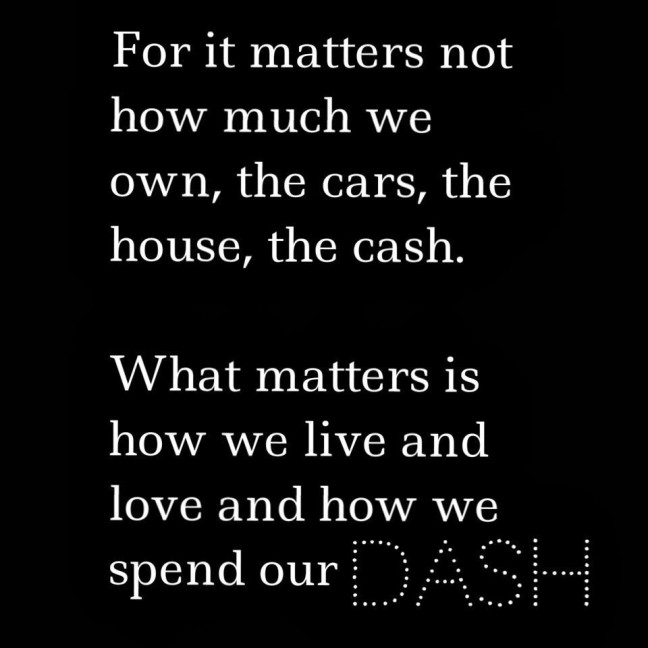 6 thoughts on “Job The Father”