God loves to do things that we have absolutely no control over. What we call impossible, God sees it as no challenge whatsoever.

When the earth was without form, and void, and darkness was over the earth, and God said, “Let there be light, and there was light.” And it took God six days to create the world all by the sound of His voice, and the seventh day, He rested. THIS IS HUGE!

What we call impossible, God sees it as no challenge whatsoever. I’m sticking with God! 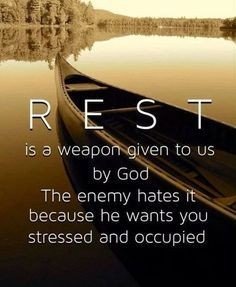 Sometimes we believe that there’s no way God can use someone who’s not qualified; who cannot speak well; don’t fit the position; etc. etc. And just like that … God favors them in spite of the naysayers. God has a track record of calling the ‘unskilled’ and ‘inept’ in speech because He knows the POWER of His voice.

Dictionary meaning of Unskilled —- untrained, unqualified, untaught, unschooled, inexperienced, unpracticed, unequipped, unversed, unaccomplished, uneducated, amateur, unprofessional, not having or requiring special skill or training. Sounds pretty much impossible for anyone to get that coveted position.

Dictionary meaning of Inept — incompetent, unskilled, inexpert, amateurish, crude, rough, clumsy, awkward, all thumbs, unproductive, unsuccessful, ineffectual, inadequate, inferior, lacking, not up to scratch, all fingers and thumbs, or butterfingered. There’s absolutely no way they will get the job.

Guess who God can call to bring your family out of captivity and generational curses? You! 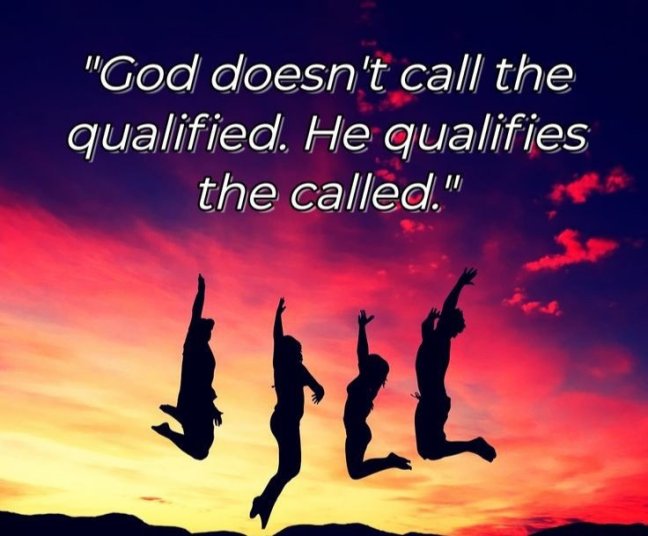 What qualifications or birth order do you have to run ahead of the tribe and let the devil know, “ENOUGH IS ENOUGH”? None! But that’s why God has chosen YOU. God is looking for ONE family member to come into agreement with Him and say, “I’m going to win this fight for my family’s freedom.” 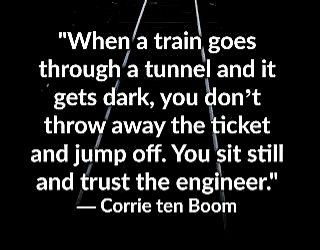 We may be unskilled and inept in speech, but when God calls you to fight for your family’s freedom, He already knows that it will be a violent struggle because it must be a match that looks impossible to win before God steps in and have His way against the devil’s schemes.

The forces of darkness are no match for God. Start at the Cross and begin rebuilding the family’s altar even if it’s only you. There are many great wins disguised as impossible situations. 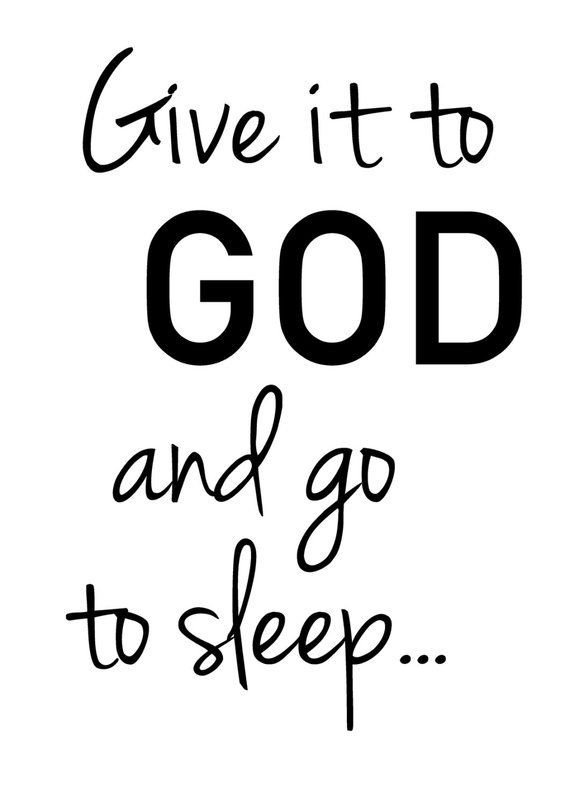 2 thoughts on “God calls the Unskilled and Inept in Speech”