According to the dictionary – A legend is someone who leaves behind an unforgettable impression on others. They touch lives, they’re remembered, they’re cherished.

Becoming a legend one must take what looks like a disadvantage and turn it into an advantage … leaving others to wonder how they did it.

Sometimes things in life go wrong … but those very same things can open a whole new life on its own for something bigger and greater. So we thrive to move past the complexities of life and live in a way to be remembered whether by a few or many. And by no means can this be accomplished by wanting an easy life. No pain, nothing to gain.

Your struggles do not own the rights to define you …. others may define you by your struggles … but it must never be your views of yourself. You are so much more than what is happening to you right now. 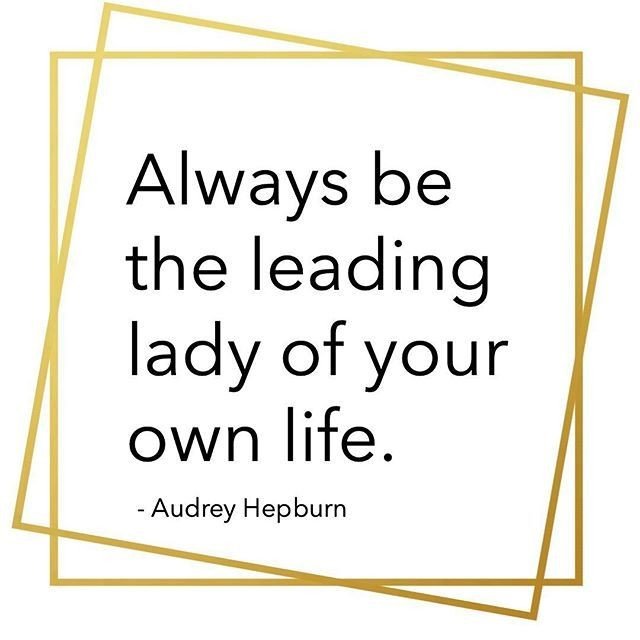 Noah built a ship in the middle of dry land…he must have been misunderstood, mocked at, and laughed by many who didn’t know the ‘whys’ …but that didn’t deter him from building the ship as he was told by God. How many times God either shows or tells us things that just doesn’t look anywhere close to what’s happening with our human eyes. Just because we can’t see it happening … doesn’t mean we must lose heart because of other people’s opinions.

Noah became a legend because he kept building the ship in the middle of dry land regardless of what others thought of his actions. Not everything God gives the full details…but He never takes us where His grace can’t sustain us.

It sometimes seem that God takes everyone of us into the UNKNOWN. It’s called FAITH. It’s scary but His peace passes our understanding.

How did Noah do it? The same way we will. And others will come along and wonder how we did it. Accept the promise and live everyday believing that God is able to bring everything to fruition.

Hold on to whatever God has promised. Turn every disadvantage into an advantage. Go from hopelessness to becoming a legend. Don’t ever think that you are at a disadvantage . It’s an opportunity to be remembered that your faith kept you alive when everyone else counted you out.

Touch lives, and live in a way to be remembered whether by a few or many. Turn your disadvantage into an advantage. 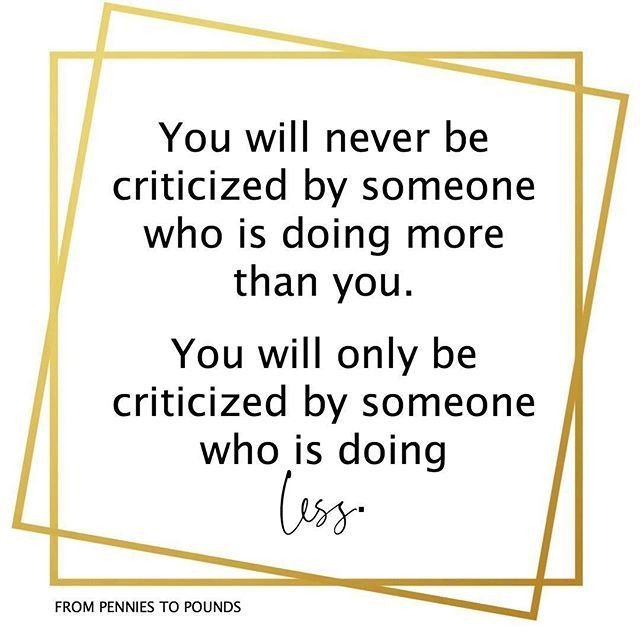 2 thoughts on “Turning Disadvantage into Advantage”